Migrate your Drupal site to WordPress in one click

It has been tested with Drupal 4, 5, 6, 7, 8 and 9 and the latest version of WordPress. It is compatible with multisite installations.

It is compatible with either:

The free version of FG Drupal to WordPress is for personal sites.
If you want to migrate a professional site or a more complex site with users, comments, custom post types, or to keep your site’s SEO, the Premium version is for you.

PHP 5.6 minimum is required.
PHP 7 is recommended.
To manage the custom post types, the custom taxonomies and the custom fields in WordPress, you need:

These plugins must be installed before running the import. 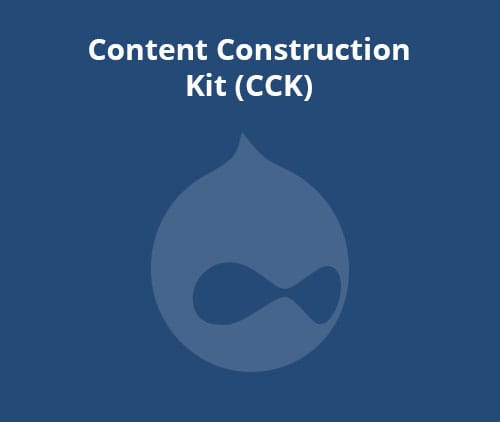 Imports all the CCK custom fields to WordPress 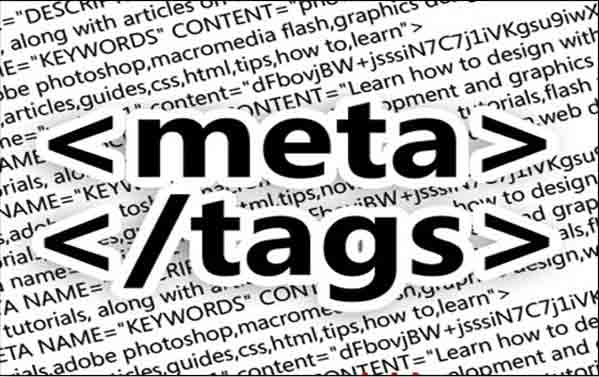 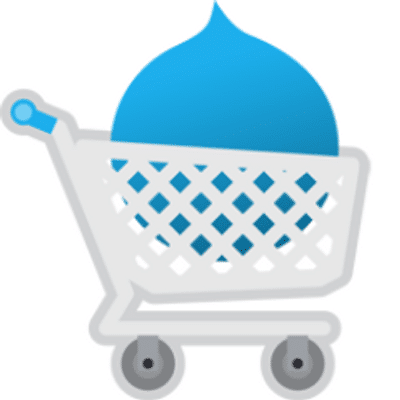 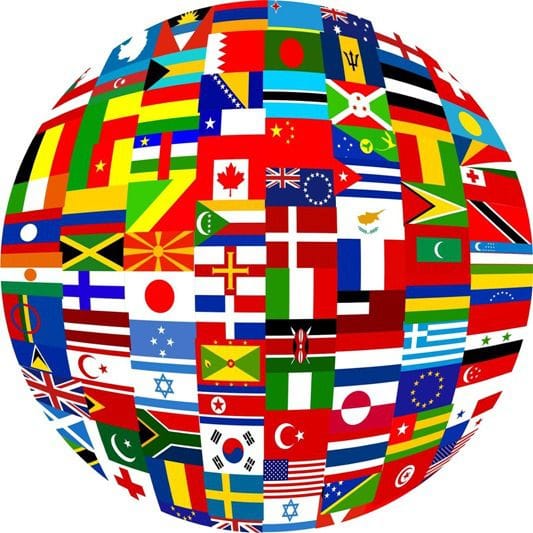 Please note that the Premium version is required for every add-ons.

What can I do if I encounter a technical issue?

First read our technical FAQ in the knowledge base at https://www.fredericgilles.net/support/kb/

If you don’t find the solution to your issue, you can contact our team through our ticketing system at https://www.fredericgilles.net/support/ and we will be pleased to help you.

Does the Drupal site get modified during the migration?

No, the plugin only reads the Drupal database.

Does the design get imported from Drupal to WordPress?

No, the plugin does import only the data, not the design.
For the design, you need to get a WordPress theme.

Do I need to keep the plugin active after the migration?

Yes. After the migration, the plugin must remain active to manage the 301 redirections and the authentication of the users. If you don’t use these features, then you can deactivate it.

What is your licensing system?

The plugin can be used many times, and on many sites.

You are fully protected by our 100% Money Back Guarantee. If during the next 14 days after your purchase, you experience an issue that makes the plugin unusable and we are unable to resolve it, we’ll happily consider offering a full refund of your money.

This policy does not cover refunds for the following cases:

If you encounter any issue with the plugins, please contact our support team at https://www.fredericgilles.net/support/

Number of items in cart: 0

Testimonials about FG Drupal to WordPress